The First Amendment protects the free speech rights of all people—not just those whose ideas are considered popular.

But some government officials, activist groups, and radicalized individuals continue to use threats and intimidation to silence people like you.

A recent poll revealed that more than 60 percent of Americans have opinions that they are afraid to share. That number rises to 77 percent for conservatives.

How did we get here?

For years, college students have been taught that free speech is valuable only if it is being used to advance the progressive agenda. Any speech they don’t like is “hateful” and must be silenced at all costs.

That’s why it’s no surprise that cancel culture was born on college campuses. You’ve likely seen videos featuring mobs of college students shouting down speakers they disagree with, attacking their conservative and pro-life peers, and using threats and intimidation to prevent the exposure of new and different ideas.

What happens on campus does not stay on campus. As those students have graduated and moved into positions of power, the ideology has spread far beyond the walls of our nation’s universities. Cancel culture now rears its ugly head in the halls of government, large corporations, news media, and more.

Say or believe the wrong thing, and you risk being canceled.

This behavior is indefensible. A nation without freedom of speech isn’t free at all.

Our liberty and our happiness here in America depend upon maintaining a culture in which freedom and civility coexist—where people can disagree passionately, yet treat each other as fellow citizens and not mortal enemies.

That’s what we’re fighting for.

We cannot back down when our most cherished liberties are threatened. ADF is committed to defending students and other individuals who are willing to take a stand for free speech.

These people desperately need help to defend their First Amendment freedoms. And because ADF doesn’t charge clients for the legal defense we provide, their fight isn’t possible without you.

This work is wholly dependent on God’s provision (John 15:5) and your prayers and financial gifts. That’s why your tax-deductible gift today is so critical.

Raise your voice and stand for free speech!

Will you stand against efforts to silence Christian and conservative voices with your tax-deductible gift today?

Generous Ministry Friends have given a $500,000 grant to challenge you to raise your voice for freedom. They know that if we don’t act now, those in positions of influence will continue to abuse their power to strip away your most cherished liberties.

If you feel strongly that America must remain a nation that protects and celebrates freedom of speech, please take your stand today. 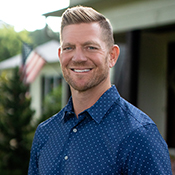 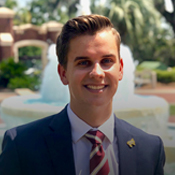 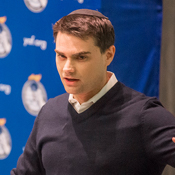 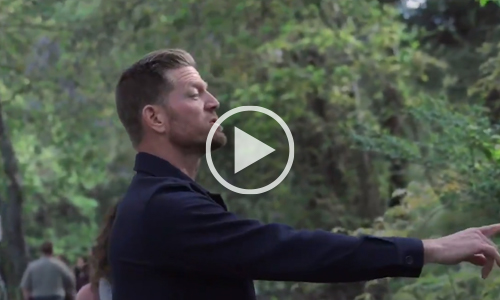