Your financial support defends churches against government overreach. And it helps protect your religious freedom today—and for generations to come.

Since the restrictions due to COVID-19 began, Alliance Defending Freedom has received thousands of calls. Pastors are concerned that some government officials are infringing on religious liberty.

In America, the government can’t treat churches and people of faith as second-class citizens. The First Amendment makes that clear.

But some government officials continue to discriminate against churches and threaten the free exercise of religion.

Because of God’s blessing and the faithful prayers and support of people like you, ADF has been able to defend churches when government officials have gone too far. We’ve filed lawsuit after lawsuit to protect churches and your most cherished freedoms.

After all, religious freedom is the foundation upon which America was built. It is our God-given right. And it must be defended.

As President Ronald Reagan once said, “[Freedom] must be fought for and defended constantly by each generation, for it comes only once to a people. Those who have known freedom and then lost it have never known it again.”

It only takes a quick glance at the news to see how fragile these freedoms are. And how desperately we need to fight for them when they’re threatened—especially by our own government.

The more the government reaches its hand into the affairs of the church, the more at risk your religious freedom becomes. Because what affects the church, affects YOU.

If we want to protect the legacy of religious freedom here in America for our children and grandchildren, we must act now.

Will you stand with churches and help protect religious freedom today? When you do, you’re defending your right as an American to freely live out your faith. 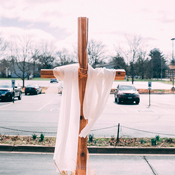 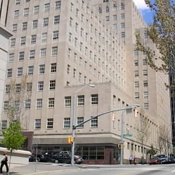 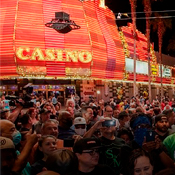