Supporters of Religious Freedom Must Act, Not Simply Resolve to Act 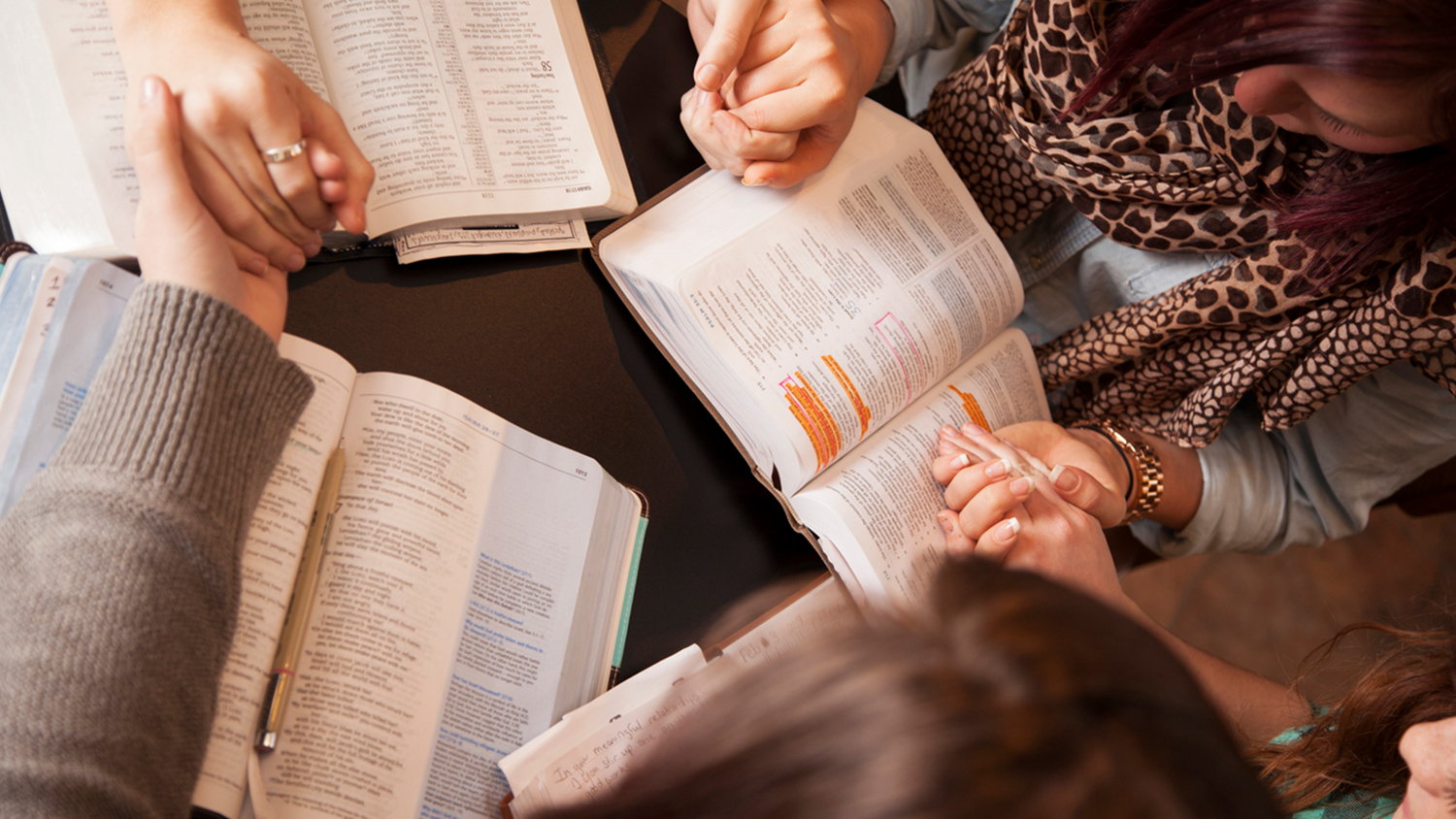 “You're dead already. You just don't know it.”

At the risk of injecting morbidity into the New Year, I reflected this morning on these words from Christopher Walken in the forgettable (but superficially entertaining) 2003 movie, The Rundown.

Walken’s threat is directed at Dwayne Johnson (a.k.a. The Rock) for reasons that are irrelevant here, but his words could be used to effectively describe the secular establishment’s view of religious freedom. They view religious freedom as an artifact, one that must necessarily be discarded in order to make way for the new societal ideals of “tolerance” and “inclusivity.”

And every time a person of faith is fired, criminally prosecuted, or threatened with the loss of everything she owns, the message is the same. Every time a church, ministry, or Christian university is told to abandon its convictions for the right to exist, the message is repeated:

“Your religious freedom is already dead. You just don’t know it.”

Here’s the good news [Warning: this spoils the ending of The Rundown]: The Rock prevails, and doesn’t die. But here’s the challenge . . . he had to stand up to the threat and do something about it. And so do we.

This is not a call for another New Year’s resolution. For every individual who follows through on January’s goals of self-improvement, dozens enter February with no appreciable momentum toward their hopeful aspirations.

This is not a call to make a commitment to action. This is a call to act. Not someday, not next week, not tomorrow, but now.

German Pastor Martin Niemöller once poignantly wrote about the danger of failing to take a stand for others, lest there be no one left to stand for you. His words continue to ring true 70 years later. Those who seek to put an end to religious freedom are not just targeting the freedom of others . . . they are targeting your freedom. The move against religious freedom is more than a narrow targeting of highly visible individuals; it is a comprehensive onslaught on an entire worldview—specifically, the belief that an all-powerful God can and does prescribe what is moral and what is true. If you are a person of this faith, it is an onslaught on your worldview. That they may not yet have knocked on your door or my door does not change the fact that they are seeking to condemn our entire cosmological neighborhood.

When the former chairman of the U.S. Commission on Civil Rights says that “religious liberty” and “religious freedom” are code words for “discrimination, intolerance, racism, sexism, [and] homophobia,” he is talking about your religious freedom.

When social media unleashes its vitriol against HGTV stars for attending a Bible-believing church, participants aren’t just calling for the cancellation of a television show, but for the eradication of your peacefully held beliefs.

I’m not just asking you to stand for religious freedom because Carl and Angel Larsen, Jack Phillips, Barronelle Stutzman, and others like them need our support (though they do). I’m not merely channeling Ronald Reagan and reminding you that religious freedom is always one generation away from extinction (though it is). Nor am I simply asking you to take action for your children and grandchildren (though we should). I’m urging you to act now because the Christopher Walkens of the progressive movement think our freedom—and your freedom—is already dead.

So let’s educate ourselves on the state of religious freedom in America. Let’s share what we learn within our circles of influence. And when those around us say that religious freedom isn’t a necessary component of a diverse society, let’s be prepared to explain why it is absolutely essential.

Religious freedom doesn’t have to be “already dead.” But that requires us to be alive – and to act like it. That shouldn’t be a problem. As Christians who have been resurrected with Christ and who stand on THE Rock, the signs of our life should be readily apparent.

May God bless our veterans who honored our flag with their selflessness, and the families who ached and prayed for their safe return.

10 Highlights of 2015 at Alliance Defending Freedom

A quick look at ten of the year’s highlights shows that while the battle to defend life, marriage, and religious freedom is far from over, God has indeed blessed ADF's efforts in America—and around the world.

Merry Christmas or Joyeux Noel. Either way is OK in America.

‘Twas the week before Christmas and all across America…people were losing their minds.